Cottonwood Community Drama will not have a show this season. We look forward to seeing you again next season!

In 2007, MCI Alumni came up with an idea of a drama that would include community, alumni and present students. It came to fruition with help from former MCI teacher Rudy Krahn, who sat in the director’s seats for many years. The name, Cottonwood, was derived from the amazing trees that surround MCI. Their roots are deep and strong and their branches continually reaching out.

The first Cottonwood Community Drama production took place in 2008 with a drama called Love Is A Raincoat. This fun drama was created and directed by MCI Alum, Ellie Reimer. This was the beginning of a fantastic journey binding the community with the school in a unique way.

Community member and MCI Parent, Charles Klippenstein, now acts as Director of CCD. Year after year the Cottonwood group has produced a drama at the end of November, with shows ranging from the comedic to the more dramatic. There have been new actors joining every year and many actors who come back year after year. Join us!

Over the years, Cottonwood has put on 13 community productions. Our enthusiasm to play together is being kept in line by current COVID-19 guidelines and protocols. We did not hold open auditions this year, but opted for a small select cast. We have high hopes to perform but at this point, the date and venue remain to be determined. Please continue to check this page and we’ll do our best to inform you as more information is available. 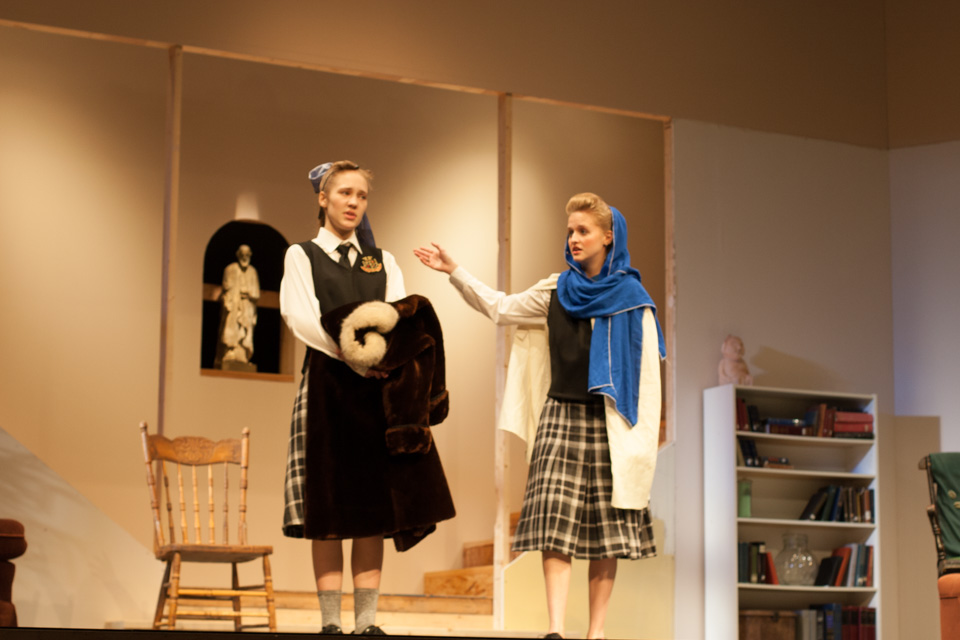