Beyond the City Limits, Well Beyond the Ordinary.

Buhler Hall is an acoustically superior performance and recording venue located in Gretna, Manitoba. This 463-seat hall has hosted many professional performances, including The Winnipeg Symphony Orchestra, the Manitoba Chamber Orchestra, Canzona, Tom Jackson, Manitoba Theatre Centre, Rosemary Siemens and The Color to name a few.

“Winnipeg has nothing like it,” said Henry Engbrecht, former University of Manitoba choral professor, in a Winnipeg Free Press report on the opening gala. This $5.5 million facility rivals the best small halls in Western Canada. An expansive stage projects sound with great clarity and

As a part of Mennonite Collegiate Institute, Buhler Hall operates under the belief that the arts can be a transformative expression of the Christian faith. Buhler Hall offers students a place to explore and develop their God-given talents as performers. As a part of the local community, Buhler Hall strives to be a steward of the arts by providing amateur performers with a professional experience and exposing local audiences to a variety of world-class performances. 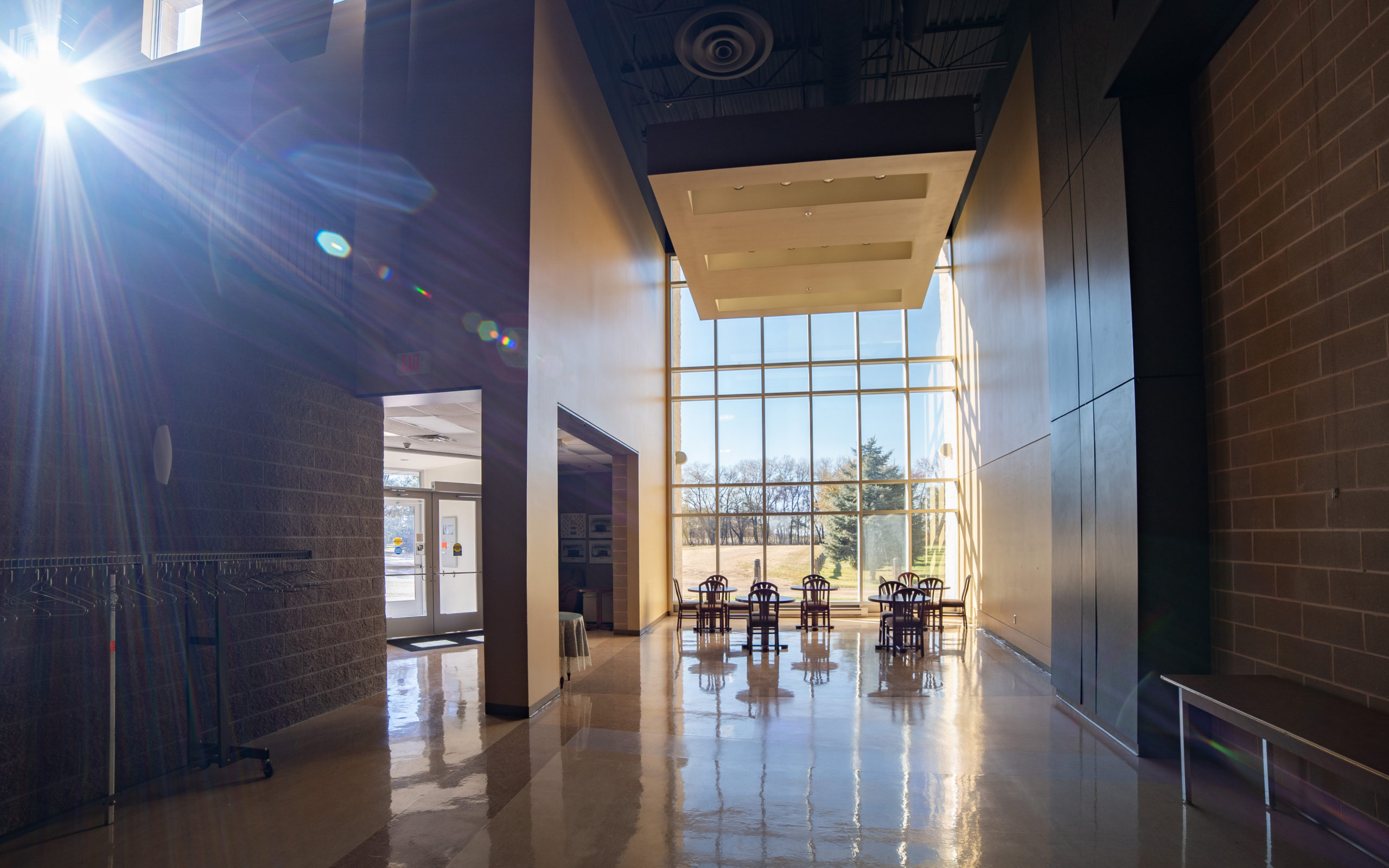 There is plenty of room for mingling, meet & greets, and merchandise displays, before and after shows, in our beautiful grand foyer. 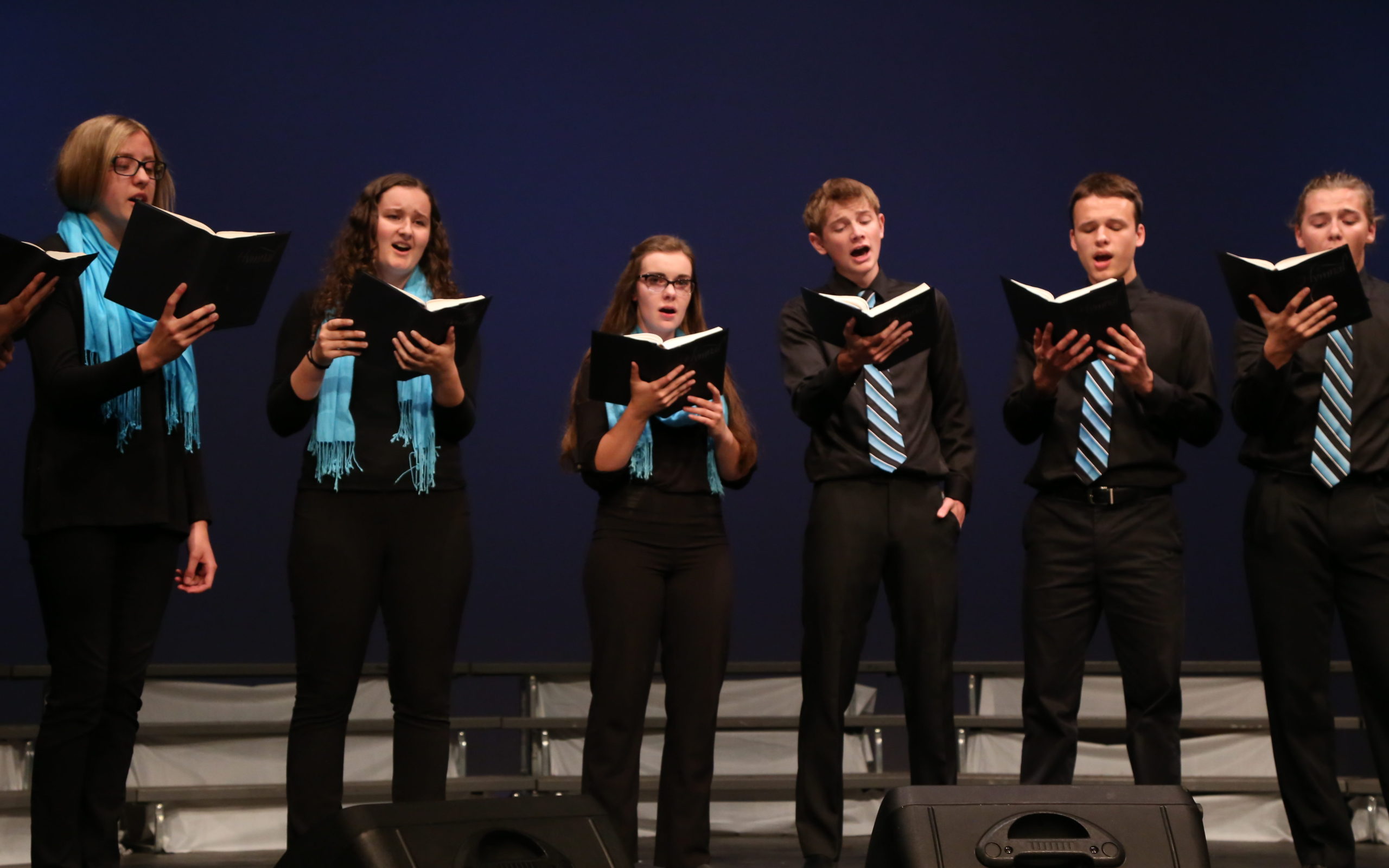 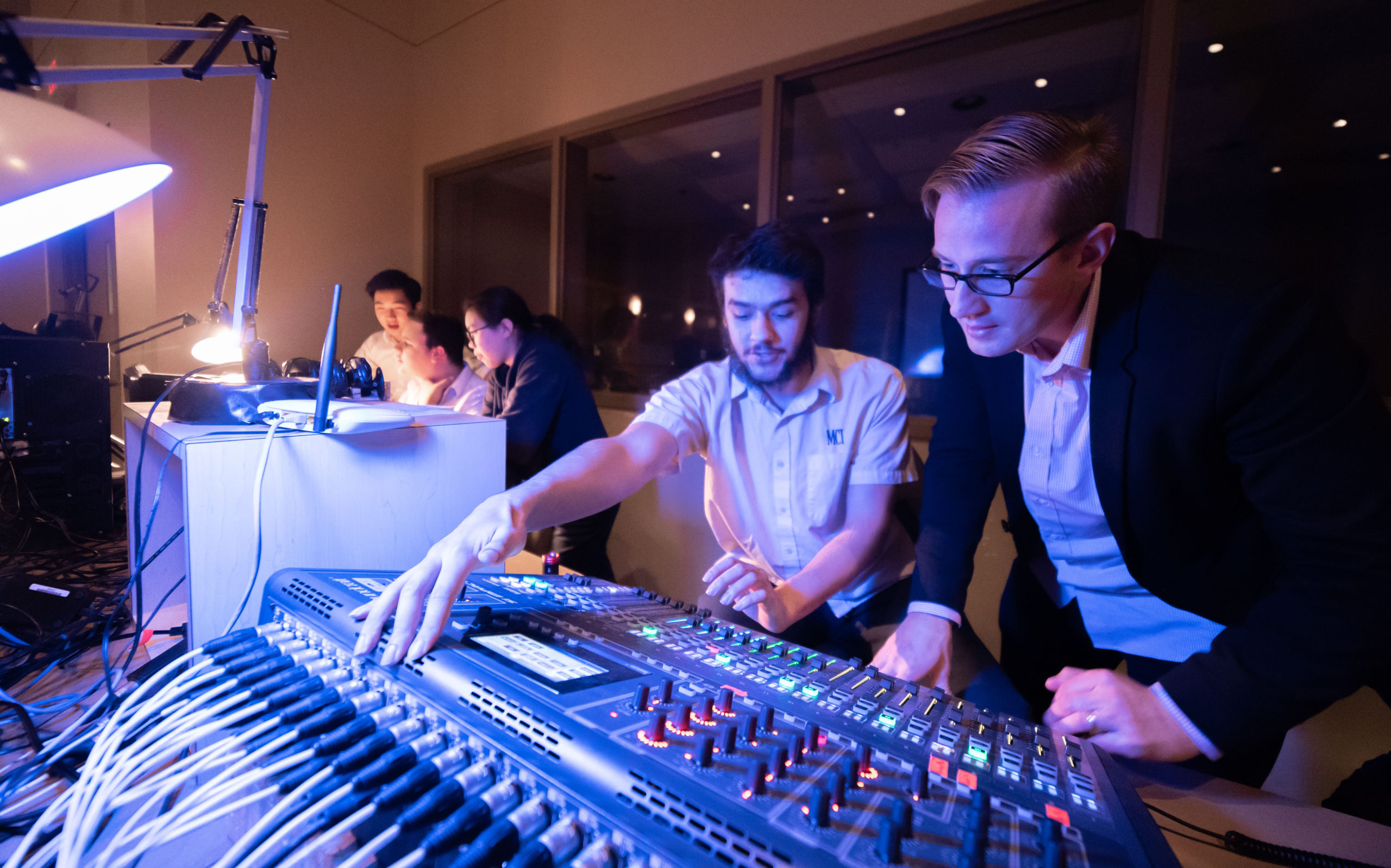 Buhler Hall is fully equipped with state-of-the-art sound and lighting equipment, controlled by 2 main stations located at the back of the hall.

Come for a Visit!

Buhler Hall is located in the southern Manitoba community of Gretna, about an hour and a half south of Winnipeg, and just north of the US/Canada border. 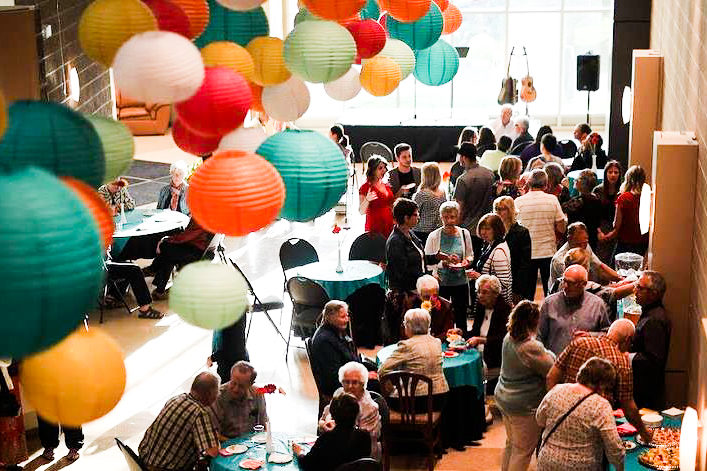 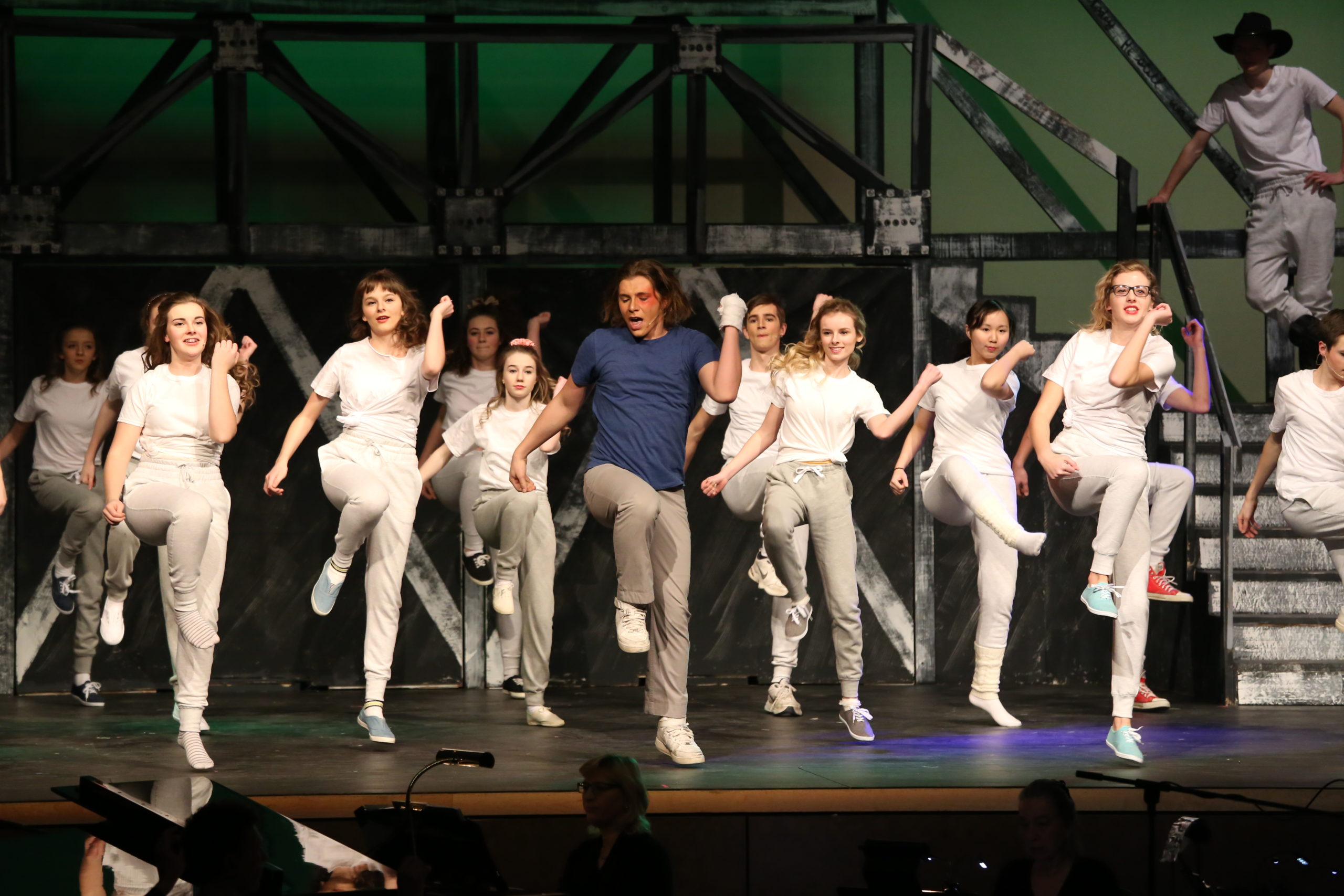 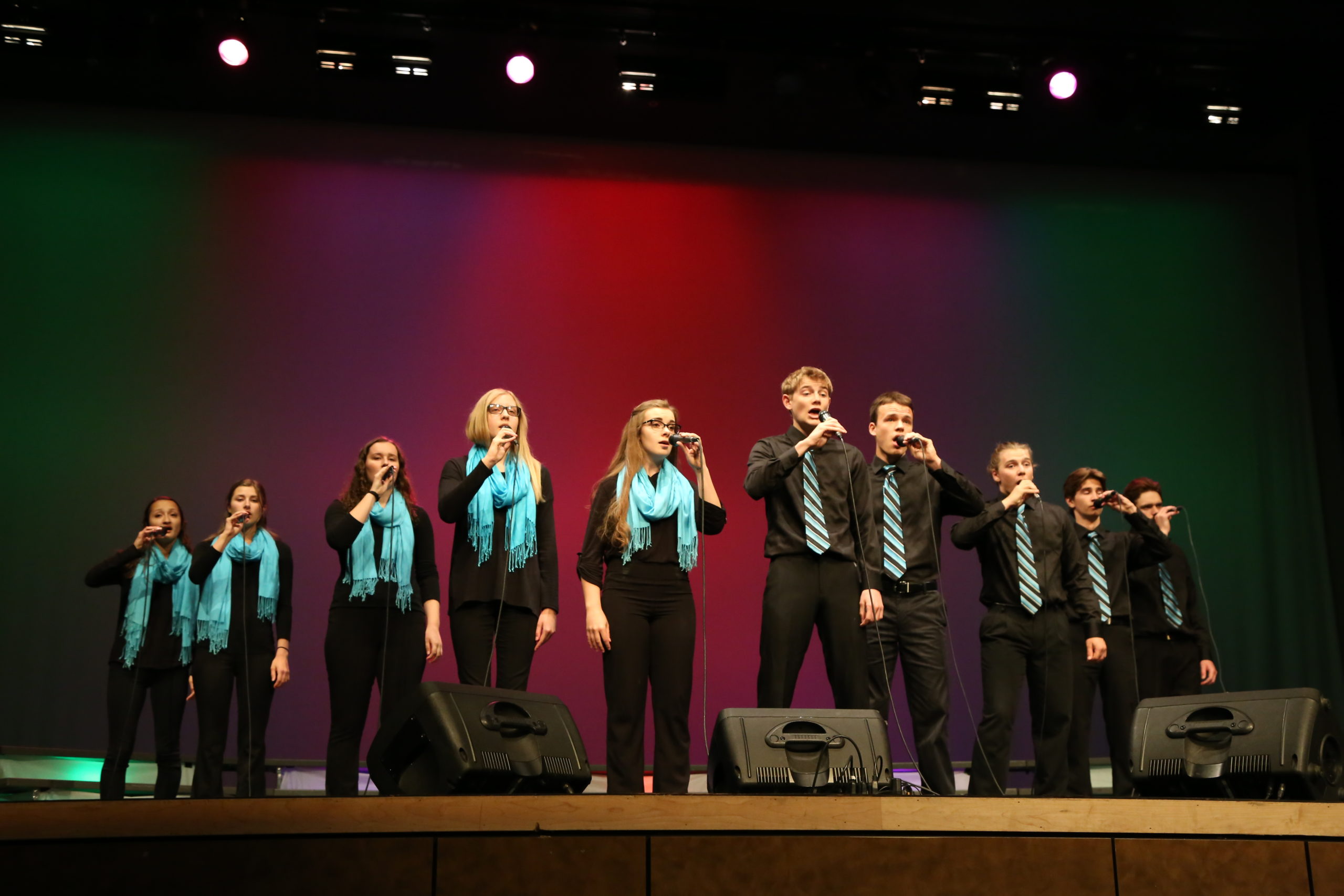 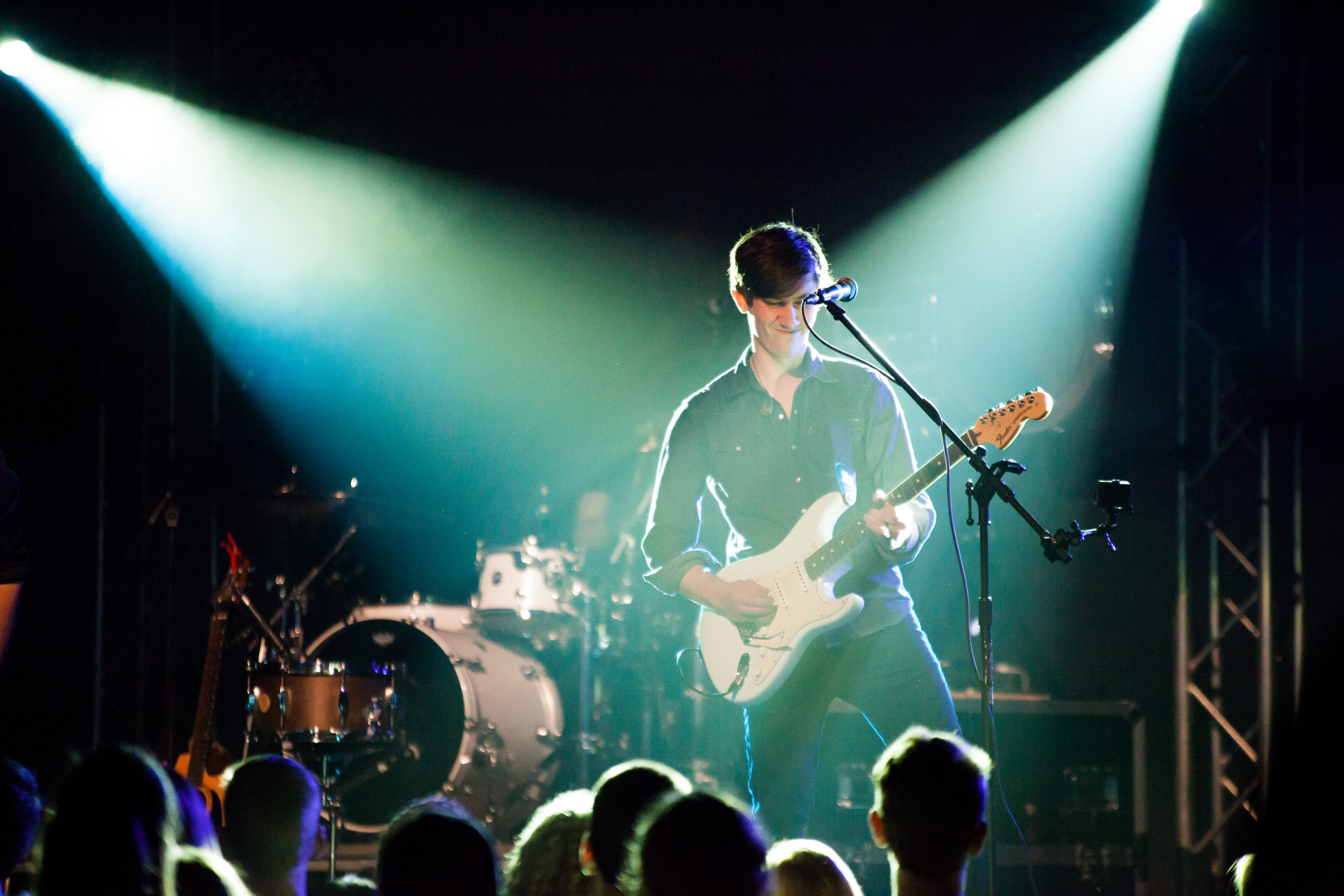 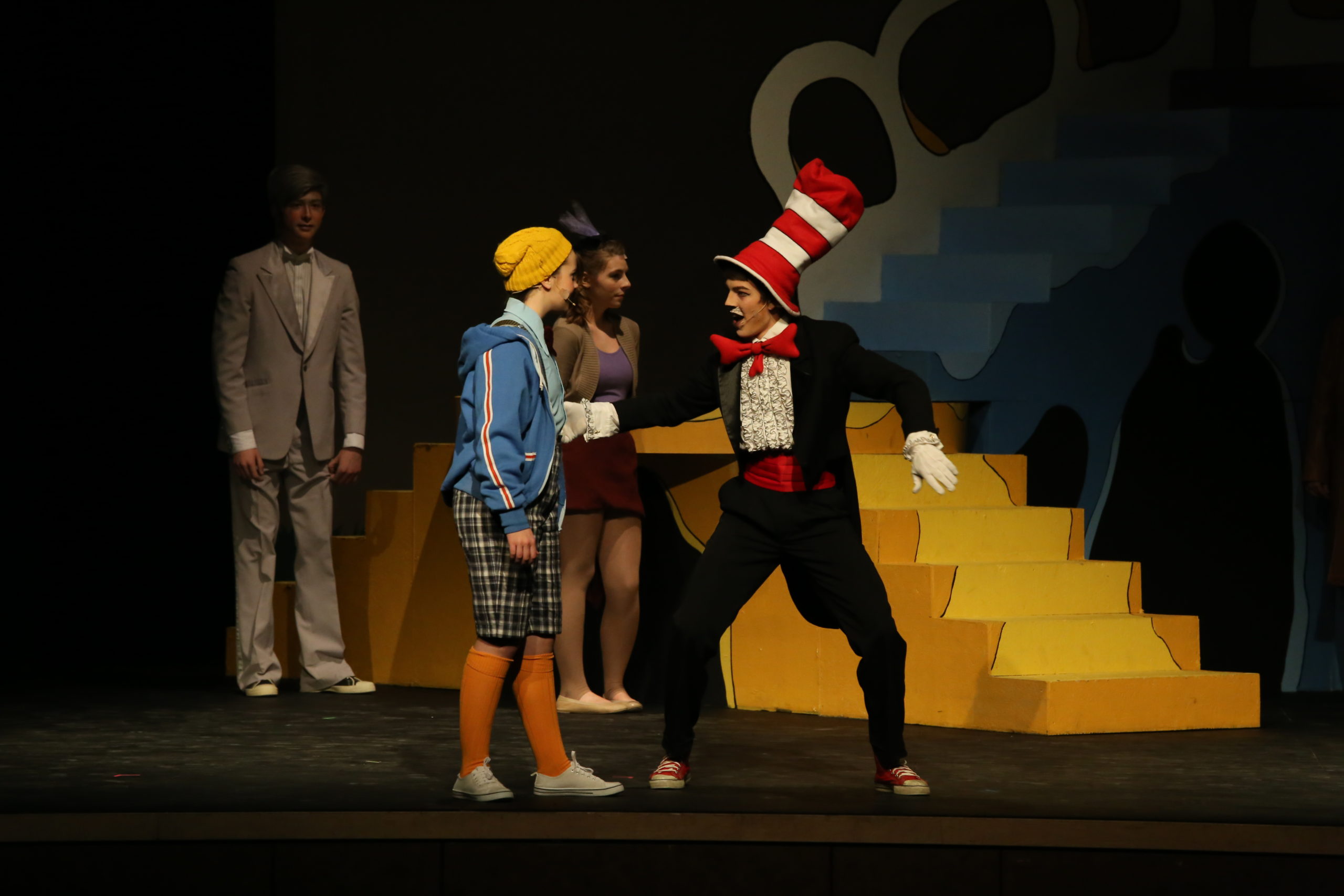